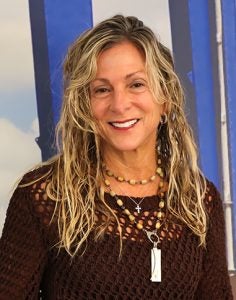 On July 1, 2022, Barbara Melvin will become president and CEO of South Carolina Ports. Melvin will be the sixth leader in the history of the port and the first woman to lead a top 10 U.S. operating container port.

Melvin also oversees numerous infrastructure projects and serves as SC Ports’lead staff person on the Charleston Harbor Deepening Project, which is on track to being the deepest harbor on the East Coast at 52 feet this year.

Before joining SC Ports in 1998, she served as director of Government Relations for the Charleston Metro Chamber of Commerce and as a policy analyst for the Georgia Governor’s Office of Planning and Budget.

She holds a bachelor’s degree in political science from Georgia Southern University with a minor in international relations and a Master’s in Business Administration in global supply chain from the University of Tennessee Haslam School of Business.